A quick guide to Las Ramblas 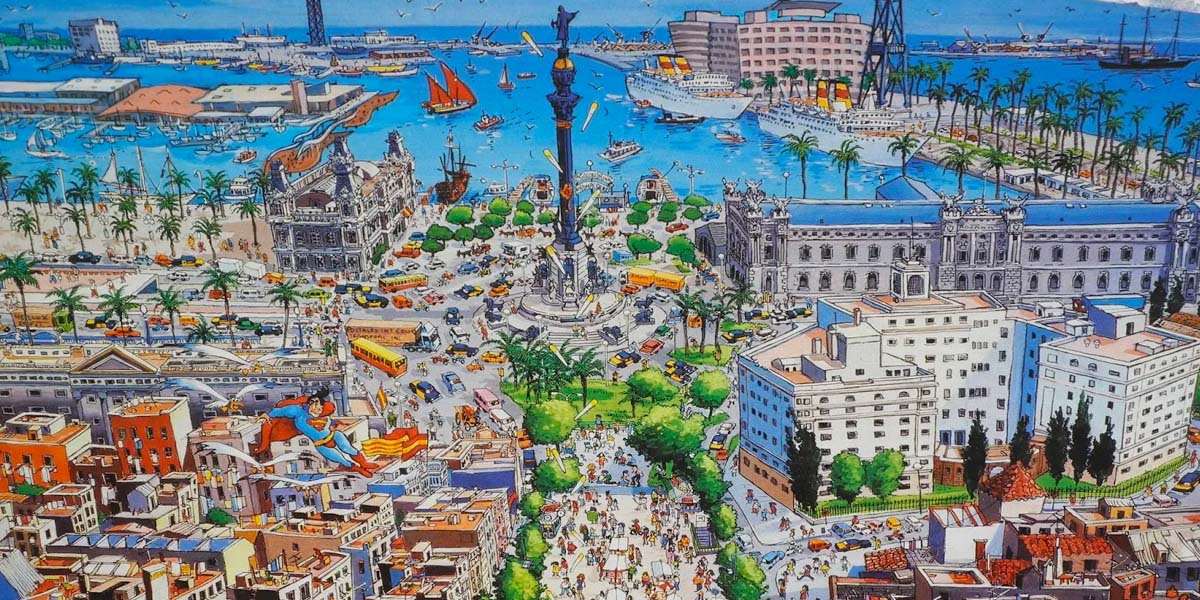 They say you haven’t seen Barcelona if you’ve not been to Las Ramblas. And you can take that to the bank!

Some call it La Rambla; others say Les Rambles or simply Ramblas. No matter what you call it, Las Ramblas is at the heart of every action in Barcelona and the landmark that has become synonymous with the city’s identity. It’s a vast tree-lined boulevard that cuts right through the middle of Barcelona’s city centre.

This guide gives you the lowdown on Las Rambla —its sights of interest, major attractions, where to stay, dining options, and much more.

Las Rambla or Las Ramblas is a large boulevard that carves through the heart of the city centre. It links Barcelona’s central square (Plaça de Catalunya) with the old harbour. The sights dotted along the boulevard and imposing façades make Rambla a must-visit place in Barcelona.

The massive, tree-lined boulevard is actually what pops to mind when most tourists imagine Barcelona. It’s a postcard-ready gem that attracts throngs of tourists and locals going about their daily business. It features a wide range of gorgeously decorated stalls of flowers, architectural marvels, and highly talented human statues.

The entire Las Ramblas stretches roughly 1.2 km (0.75 miles), with Plaça de Catalunya at the extreme north and Port Vell at the southernmost edge. If you look upwards towards the central square, with your back to Port Vell, the Gothic Quarter will be to your right-hand side and the Raval area to your left-hand side.

The boulevard is home to many one-of-a-kinds, including Europe’s best gourmet food market, Mercat de la Boqueria. At night, the southern end of Rambla turns into some sort of a red-light district and often features women of the night. 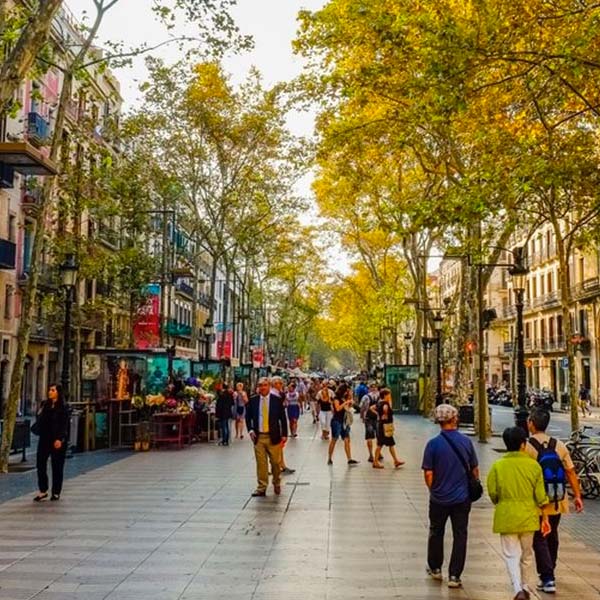 The history of Las Ramba history isn’t glitzy or epic, unlike the majority of Barcelona’s landmarks. Its name originates from ‘Ramla,’ an Arabic word for “muddy or sandy area.” Modern-day Rambla was once called Riera de Malla, an open sewer that also served as a natural culvert for water emanating from the hills that bound the city to the north.

The city council in the fifteenth century wished to extend the walls by including the El Raval district. Because of that reason, the stream had to be diverted, making it flow outside of the city walls. The resulting space would become the actual boulevard that eventually was named Las Ramblas.

Over the years, multiple catholic monasteries and convents mushroomed along the boulevard. Unfortunately, the 1835 anti-clerical revolution saw the majority razed to the ground. This paved the way for La Ramblas to flourish in the 19th century. The most notable landmarks like Font de Canaletes, Teatre Liceu, Mercat de la Boqueria, and Plaça Reial were all erected during this period on the spaces where monasteries and convents used to stand.

It wasn’t long before La Rambla became the focal point of urbanisation and city life in the capital of Catalan. However, mass tourism has turned the boulevard into one of the city’s most visited tourist hot spots. It doesn’t attract as many locals as it used to, but tourists reign supreme. 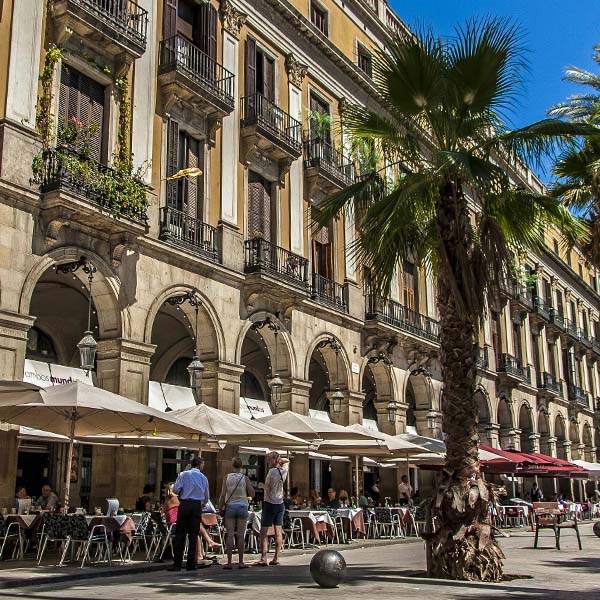 How do I get to Las Ramblas?

The best way to get to Las Ramblas is on a foot tour of the city. However, there are several metro stops along the boulevard. Metro lines FGC, Line 1, and Line 3 stop at Plaça Catalunya station, which is situated at the official starting point of Las Rambla on the northernmost end.

Metro Line 3 stops at Drassanes and Liceu stations, situated in the southern end and middle of the boulevard.

Barcelona is also where you can board the Aerobus (an express bus to the airport) and the Barcelona Tours Bus (a Hop on Hop Off Tourist Bus), which will take you via three circuits of major tourist sights, including Las Ramblas. 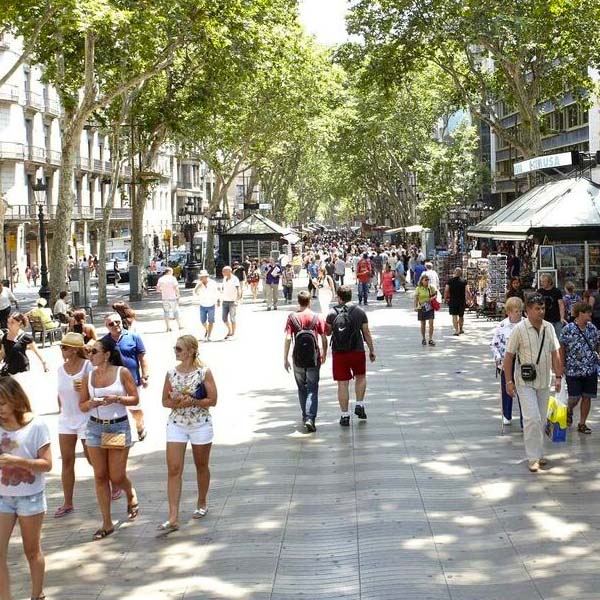 Where can I stay around Las Ramblas?

There are many places to stay along the boulevard in the form of rental apartments, hostels, and hotels. Though Las Ramblas provides excellent access to the middle of Barcelona, don’t forget that accommodations along the busy street can be very noisy. You cannot circumvent this – a small price to pay for some of the best sights and accommodation.

It doesn’t matter if the hotel room is double-glazed; you should be ready for some rowdy street noise. And the noise can stick around dead into the night, sometimes as late as 3 AM. With that in mind, some of the best spots to stay near Las Ramblas include: 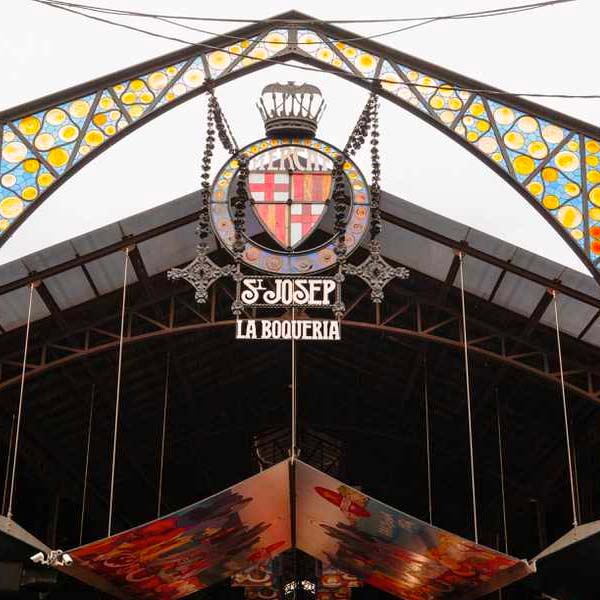 Where can I dine out or eat near Las Ramblas?

We recommend checking out the tapas joints in Mercat de la Boqueria. Otherwise, you should skip the majority of restaurants nestled along the boulevard. Instead, explore the Gothic Quarter and those found on the lanes of El Raval. The two areas play host to several excellent dining options.

If you prefer the Gothic Quarter, you won’t go wrong with Agut. It’s best for traditional Catalan dishes. Neri is another great spot, and although the food items can be pretty pricey, you will find a menu full of modern Catalan dishes. Babia is the name to beat when it comes to classic Spanish tapas near La Rambla.

If you find El Raval to be your kind of place, Arume is a highly recommended restaurant. It serves exquisite Galician dishes, which include octopus. Head to Bar Cañete for a genuinely Spanish dining & drinking experience. 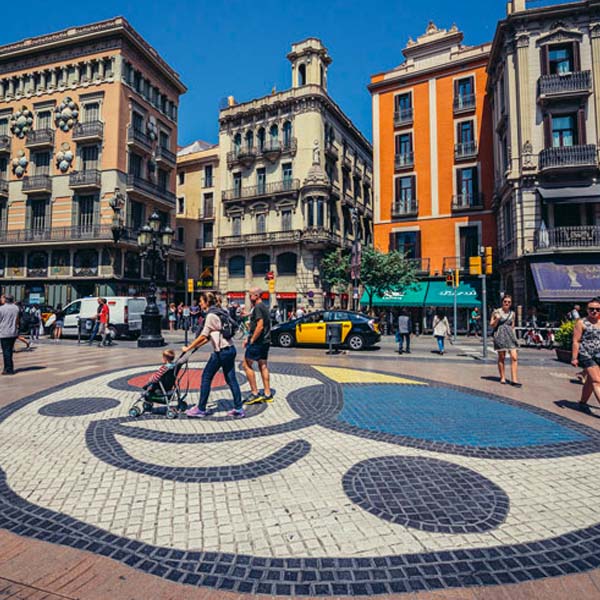 Best things to do and see around Las Ramblas

Museum of Contemporary Art – This gem on the El Raval side of the boulevard is a must-visit museum in Catalonia.

La Rambla del Raval – This is another beautiful but more serene option. It features a cat statue created by Botero.

Gothic Quarter – This area doesn’t disappoint when it comes to Gothic and neo-Gothic architecture. For one thing, the Barcelona Cathedral is the most fascinating of the bunch.

The southern end of the boulevard connects to a promenade and wooden dock, which spills over into the La Barceloneta, a gorgeous beach district. 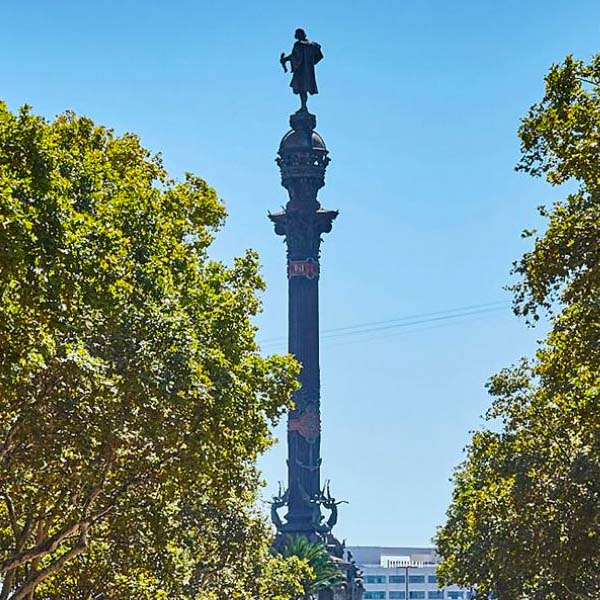 Thanks for taking the time to read our Guide to Las Ramblas in Barcelona. Please check out our blog for some more informative and fun articles for different things to check out while you are in Barcelona.! 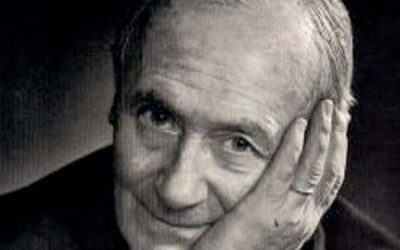 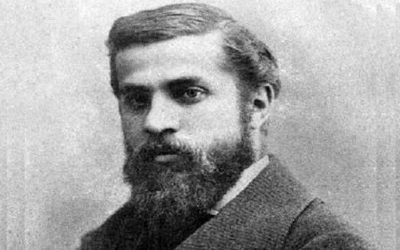 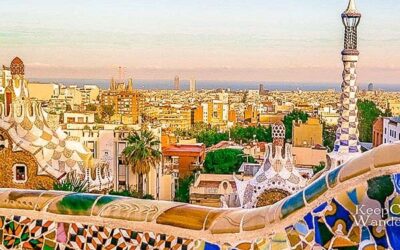 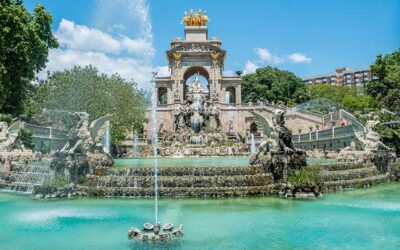 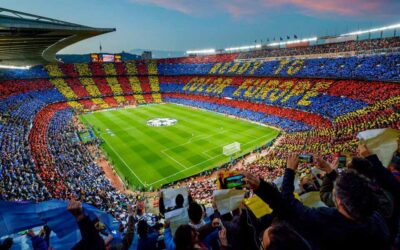